WOMEN DIRECTORS
the history of cinema signed by women

A journey into the world of Cinema seen with a different look and an original cut: from women’s eye. A journey in search of Cinema direction signed by women.
The film/documentary WOMEN DIRECTORS, talking on a blade will investigate the Italian Cinema through the female filmography, studying the historical evolution, from the beginnings to the present, and the recent public recognition at major festivals and award ceremonies. You will discover that there are many women directors who have chosen one of the many jobs commonly considered male.
An extraordinary figure, placed out of time, will lead this trip: the pioneer of the Silent Cinema Elvira Notari (1875-1946) plays by extraordinary Maria de Medeiros (Pulp Fiction di Q. Tarantino; Henry & June di P. Kaufman). Through the representation of anecdotes really happened to Elvira Notari and through the voices of the characters who lived beside her, we deeper into the figure of an extraordinary woman and director along side all those who have followed in her footsteps. With the sensitivity and emotionalism that characterize the womanly universe, we will listen to confidences of directors of today and we will appreciate their most engaging anecdotes, revealing the inmost motivations that lead a woman to undertake such a job.
The main purpose is to elevate the profession of director to example, and through unification upward toward positive examples, send a message of hope for the young generation and for all minorities.
Grab the reins of your life. Click To Tweet 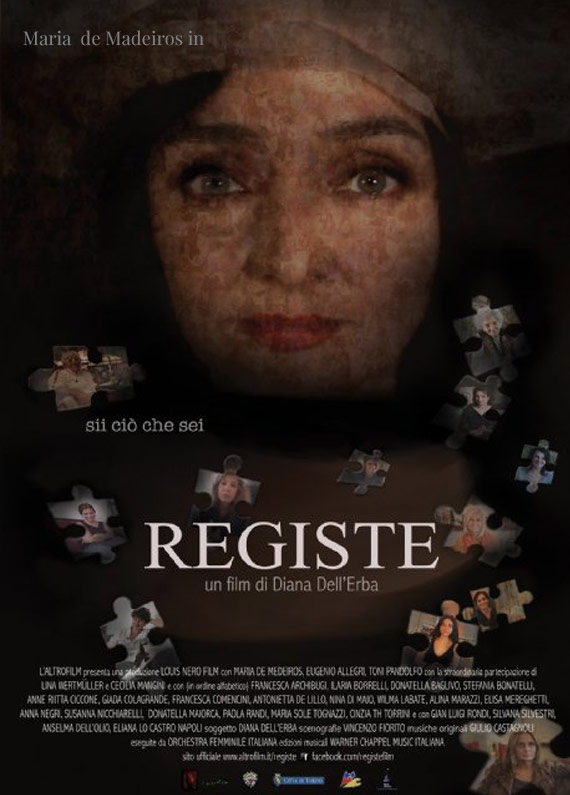 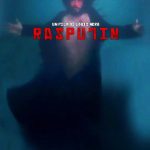 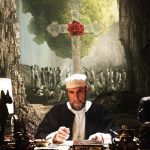