SYNOPSIS
On the 19th of December 1916, during the last winter of the Romanov Empire, some of the most influential and notorious characters at the Tsarist court were conspiring against the most mysterious man in Russia. This historical narrative of this film will tackle the mysteries of the life and death of a man who was also known as the “Holy Devil”: Grigorij Efimovic Rasputin. The figure of Rasputin will be reappraised through the use of extremely rare and fascinating documents. By shedding light on his path to the martyrdom of Christ, he will resurface from the accusations of occultism. Rasputin was one of the most enigmatic and controversial characters of the 20th century. Born a peasant, he became the adviser to the last Tsar of Russia, Nicholas II. He was both hated and feared in governmental circles because of the hypnotic influence he had on the Imperial couple. With his striking aura, he was able to seduce both ladies-in-waiting and common women. He was particularly cherished by the Tsarina Alexandra Fedorovna for using his healing powers to save the life of her haemophiliac son, the heir to the throne Prince Aleksej. Rasputin eventually paid for his devotion to the Tsars with his life. Our story begins during the last tumultuous hours of his life, when he was found in a canal in St.Petersburg, covered in a layer of ice, his hands tied and his face disfigured. Though he was severely wounded, he was still alive. On that day, flocks of people swarmed the canal with flasks, jugs and buckets. They believed that the canal’s water could give them some of the incredible strength Rasputin was famous for. These moments signalled the birth of a myth. They also represent the starting point of our tale, the story of the birth of his character and of the people around him. We will explore the fascinating universe of the last heirs to the Romanov dynasty, from the wonderful and opulent Tsarist residences to the esoteric sects of Ancient Russia. We will set out on an exciting journey to discover the legend of the most controversial and disquieting character of the 20th of Century.
Warrior not mean perfection, neither victory... means absolute vulnerability. Click To Tweet 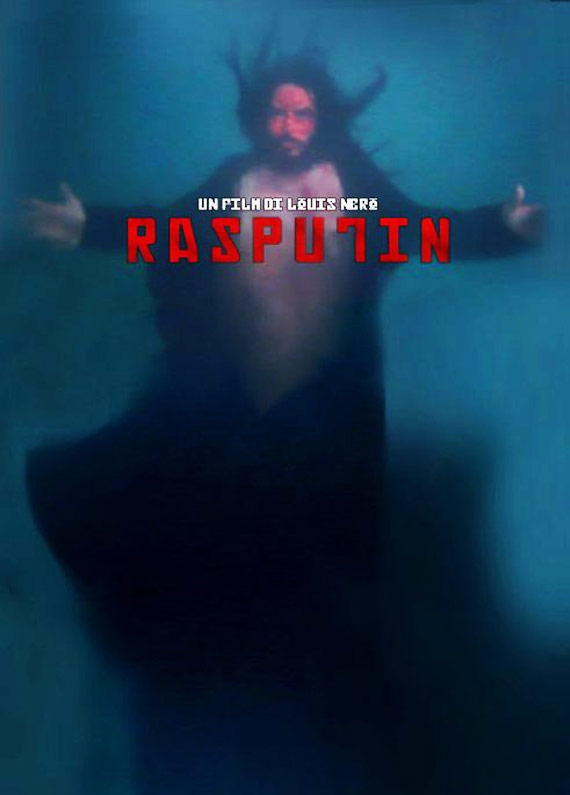 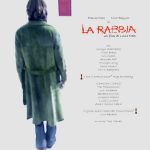