Ottavio, in his 50s, is employed at the local town administration office. His job is not particularly interesting and his relationship with his boss is not the best. His wife Piera works in a jewellery shop. Ottavio is very busy and has little time for himself. His 15 year old daughter Nina is madly in love with Filippo. On Ottavio’s birthday, things come to a head when Nina does not come to the party and only returns home at 2 am. The next day, Ottavio has a high fever. His mother visits him and suggests he moves in with her until he gets better. At his parents’ house Ottavio finds his room as he had left it, with Pink Floyd posters on the wall and with his old toys. He spends the night there. His father Ugo, a former policeman, is annoyed by his son’s return. Piera tries to convince her husband to return home, but Ottavio prefers to stay at his mother’s. He enjoys her doting on him and has fun playing with Luca, the next door neighbour’s 8 year old son. After a while, Ugo is tired of having his 50 year old son around and throws him out of the house. Ottavio then busies himself to realize a childhood dream: to fly over the roofs of the city… 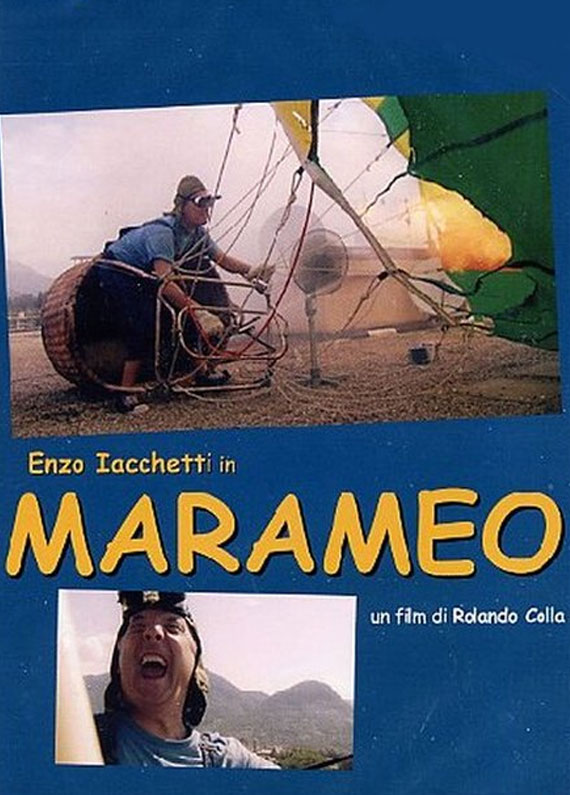 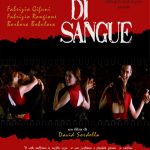