Hamid, a 40-year old Algerian who lives in Brussels and working as a courier in illegal banking system, receives a phone call from his brother Louis, he has not seen for over 30 years. Hamid, who feels guarded by police, thinks it’s a trap, but as Louis insists, Hamid went to Switzerland to meet him. 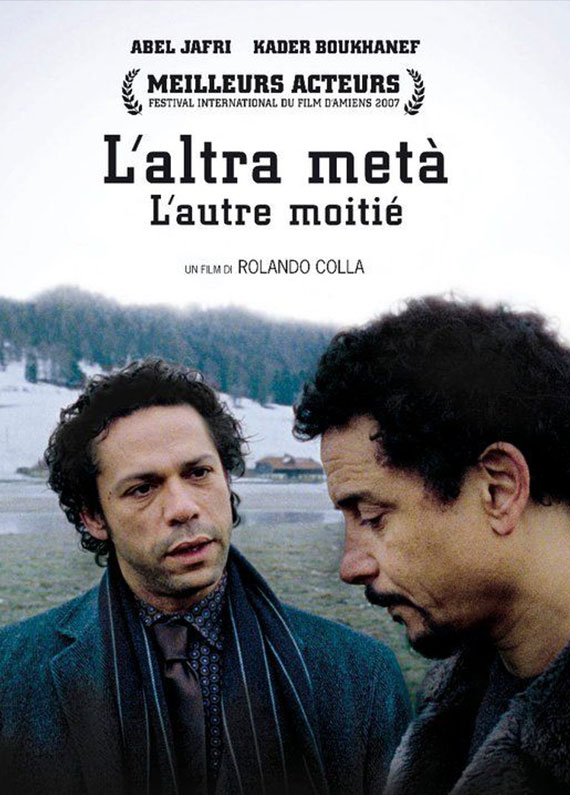 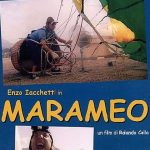