SYNOPSIS
“Hans” analyses the paranoia evolution growing from the inside of a disturbed individual, the leading role Hans Schabe. This schizophrenia disease has accompanied the protagonist during all his life. The purpose of the movie is to look at that illness not from an external and detached point of view, starting point of many films approaching this subject, but directly from the eye of the protagonist. Following this way, the audience feels by themselves what means to be Hans, what means living in a persevering hallucination mental condition. Since his childhood the protagonist is disturbed, because of a genetic predisposition. When he becomes an adult, his infirmity has already hugged fears and hates of the society in which he lives, where racial discrimination is deeply rooted and shared by judicial power. Further on the years, Hans paranoia evolves in a phobia against rubbish and her fast increasing, till he starts to assume that the whole world is storing up all that rubbish to force him to swallow it all. A day, watching a tv documentary about black people, his disease leads him to match the increasing of black population whit the rubbish one. Hans settles that black people are directly responsible of rubbish production. In his mind it means that they want to kill him by forcing him to swallow the rubbish of the whole society. He starts to hate them… The will of approaching “the racism seen by the racists” wants to underline as never before this dreary prejudice and discrimination, in a period in which “official” cinema makers behaves like this social problem belongs to the past, caring about different subjects, often more superficial. 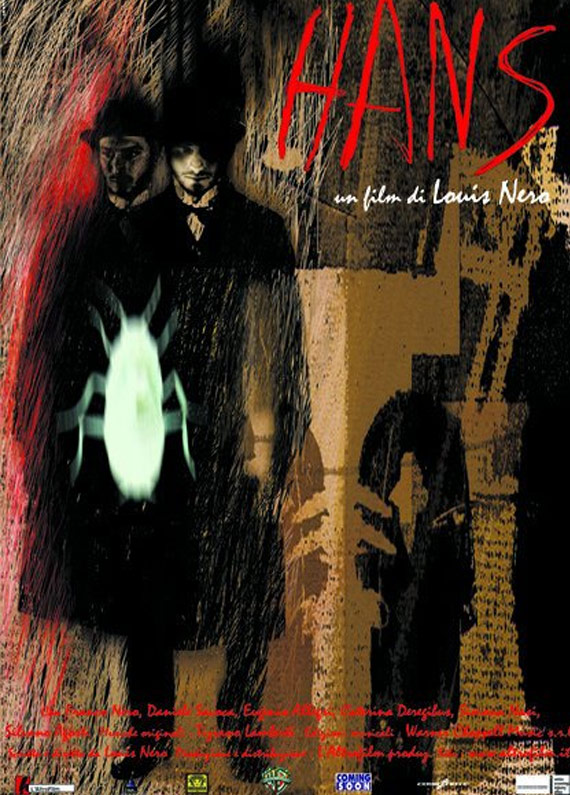 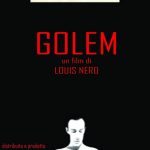