O you possessing sound intelligence, study well the doctrine which lies hidden under the veil of my unusual verse! Click To Tweet
BUY DVD
Watch now on iTunes
Watch now on Google Play

A journey in the footsteps of the most famous initiate of Italian Trecento, the author of the celebrated “Divine Comedy”. A poet who has inspired some of the most outstanding minds in History, adapting and continuing an ancestral tradition aiming at seeing reality through the Myth. Since the 19th century, many important scholars have tried to unfold the mystery hidden behind Dante’s terzine. During this voyage we will try to go one step further in the understanding of this secret. Our direction will be marked by the traces left by two of the most distinguished authorities in the field of the esoteric significance of Dante’s work: Lorenzo Valli and René Guénon. Our exploration will follow the suggestions of the most important contemporary researchers in the sphere of esoteric studies and Dante’s writings. The voice of a mysterious character interpreting Dante’s verses will help us delve into this subject. Two perspectives: the exoteric and the esoteric one. Any profane science can be traced back to another science relating to the same object considered under a deeper point of view, in the same kind of relationship existing between the higher sense of the scriptures and their literal meaning. A journey into the world of St. John, representing the interior Church and of St. Peter, representing the exterior Church. A poem directly rooted in the sacred texts of the Islamic tradition, in authors like Mohyiddin ibn Arabi or in writings as the Book of the Night Journey of Mohammed. The distinction of three separate worlds setting up the general plan of the “Divine Comedy” is common to all traditional doctrines. We will examine why the ascent to Heaven must necessarily be preceded by a descent to Hell. Through the study of the different manifestations of the western initiatic tradition, from the orders of knighthood to the Rosicrucians, we will try to cast a new light on a neglected side of Dante.
A journey from the circumference to the centre. From the outer to the inner world. A mysterious and age-old language, dating back from immemorial time. Travellers turned into pioneers of new worlds. A reminiscence of the marvellous world of Dante: from an outward looking exam to the discovery of the truth hidden “under the veil of the unusual verse“. A detective investigation inside the countless twists and turns of the interpretation of the work of the greatest Italian genius of 1300: Dante Alighieri. A voyage which will hopefully leave the audience with some tools helping them to shape a personal view about what lies hidden behind this mysterious author. Our Virgilian guides in this pilgrimage will be some distinguished scholars who will try to shed some light on the intricate mass of symbolic interpretations proposed over time. Their aim, in the apparent discrepancy of opinions, will be to suggest unbeaten paths possibly leading towards new and brighter roads.
The question then naturally arises: is the initiatic group known in 1300 as the “Fedeli d’Amore” still living today, maybe under a different name?
Some of them have contacted us. Here is the story of this research.
What you do in life echoes in the eternity. Click To Tweet 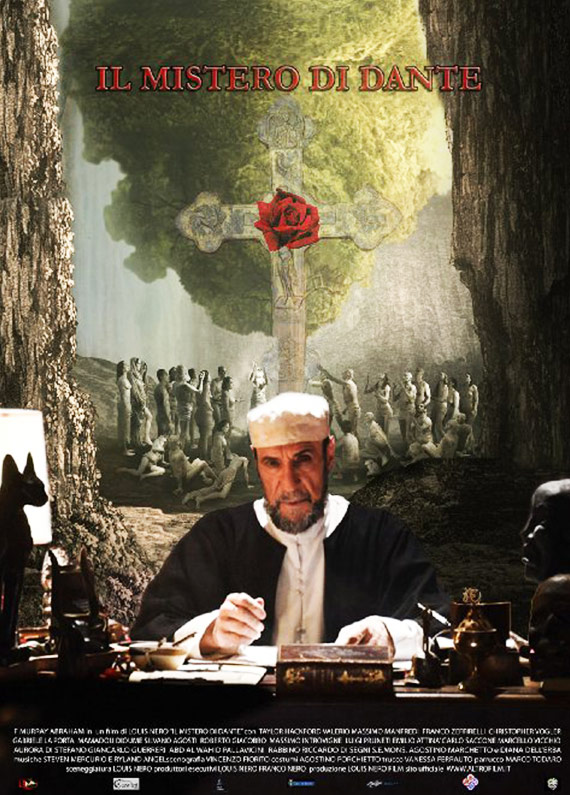 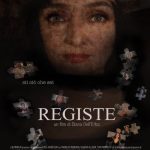